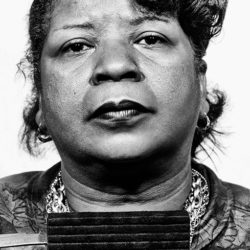 The Ballot or the Bullet 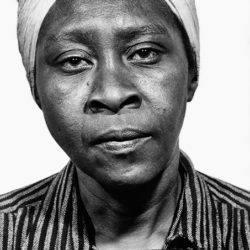 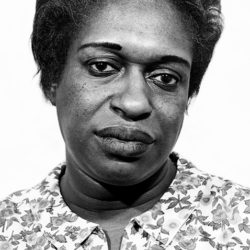 I Have a Dream Today 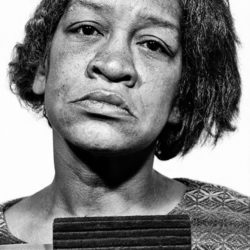 Ain't I a Woman 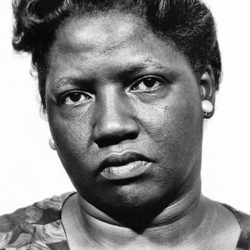 Can You Say Yes Sir 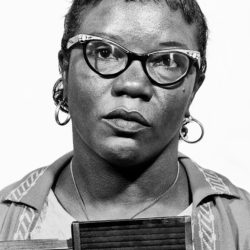 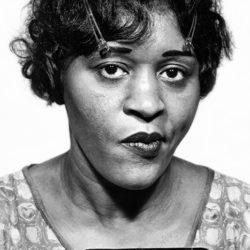 I Was a Devil 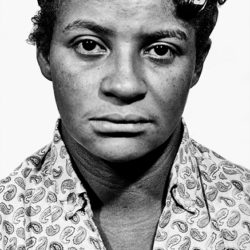 I am the First Accused

From the prison system, inmates are stripped of identity and dehumanised to a number, but in a society increasingly divided by the haves and have nots, where corporations and governments lay claim to more and more of our lives, we too have become numbers, statistics, computer code to be data mined, our identities irrelevant, dehumanised.

With more laws bought out to further curtail our freedoms, our choices, it takes strength. Strength need not come from violence or coercion but by a simple voice, the voice to stand up for rights or stand against wrongs. To say what we feel instead of denying what we feel, to be, not just a number.

Sometimes it’s about being a woman.